I was talking to Alex on Mastadon and he asked me to put the following on my blog to save it from the G+calypse:

I was thinking about the classes in the game and questions to ask the players during character creation while dice are hitting the table, chips are being laid out or just when there is quiet moment in play.

Cleric
Which heresy vexes you the most?

When did you hear your calling from your deity?

Fighters
What slaughter have you perpetrated that still haunts your dreams?

When you get to hell, who do you hope is waiting for you there?

Magic-Users
How did you learn magic and what happened to the person, institution or otherworldly force that bestowed the ability to carry spells in your brain upon you?

In what way are you damned for practicing magic?

Specialist
Tell me what your character loves about adventuring.

What the hell led you to this life? Boredom? Greed? Idle curiosity?

Who taught you your skills?

Dwarf
Every dwarven family has some terrible kinstrife feud at its heart. Tell me something about yours.

What extraordinary happenstance caused your parents to rut and give birth to you?

Halfling
What do you miss most from home? What did you bring from home to make the big, cruel world seem less cold?

Why did you leave the comfort for a life of adventuring?

Elf
What have you heard about your faery home, far from this muddy shit-hole of a world (possibly heard from the eldest in your Elf enclave or a wanderer you met on the road)?

What do you hate most and love most about these humans?

What is something you regularly do (or don’t do) that is inhuman?

This is a technique that I first saw made concrete in Apocalypse World and thought it would be neat to hear a player’s thoughts on their character before the cruel LotFP world destroys, mutates and corrupts them into whatever they end up becoming.

(Editing Note: Thank you, +Jason Morningstar for the solid edits on the last Specialist and Magic-User questions.)

Alex recorded a podcast about these questions too.

While we’re here you might as well check out his site that generates hex descriptions: Hex Describe.

It made this: Hex Describe hexes.

Some descriptions it generated:

0105: The dry lands up here are the hunting grounds of a manticore called Bastard of Envy living in the ruins of an old tower.

1308: These mountains are called the Sharp Giants. Fissures lead into the depth of the
mountain and in the warm chambers below there sleeps the red dragon Red Agony of the Deeps.

2007: On one of the hills of Black Forest stands an old tower overlooking the lands below.
This is the home of a manticore called Old Hate. This is where the spring of Eurfron’s
Brooklet is.

0307: The green valley up here has some sheep and a kid called Gil guarding
them. This is where the spring of Blood Brook is.

4 thoughts on “Questions and Hex Describe” 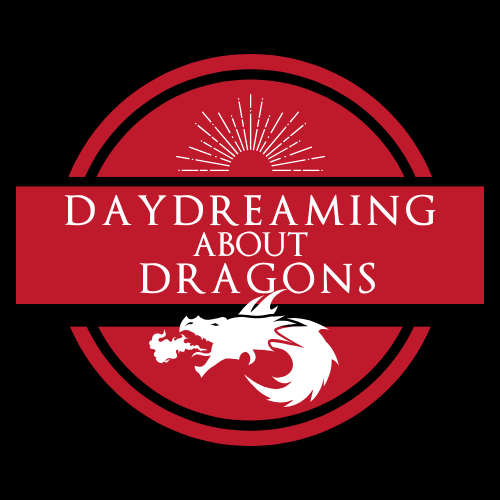