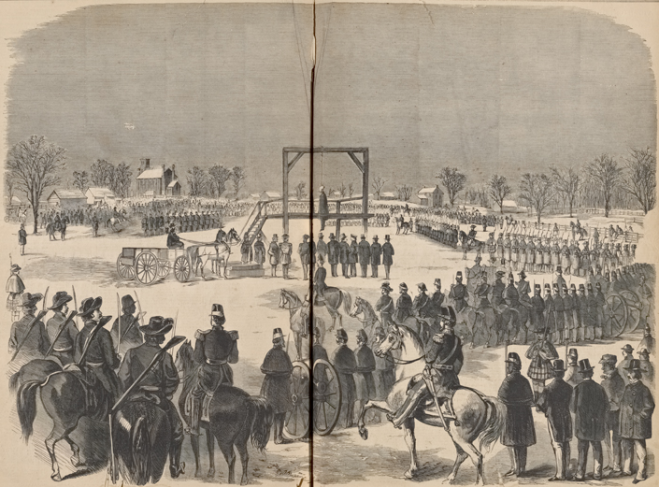 The Red Maids were a group of chambermaids who turned to crime. Like so many gangs, they gathered too much heat too quickly. Because their enemies were among Brightstone’s and even Whitecrown’s elite and not yet among their fellow criminals, scoundrels still speak fondly of them as both a cautionary tale and a kind of heroic tragedy.

When their crime spree was over Brightstone was said to be painted blood red. The gang’s leader, Scar, was hanged under charges of witchcraft and the rest were put in prison by an over-zealous magistrate under heavy pressure from the City Council.

Forty years later and the only surviving member of the gang is getting out, not because of any mercy but because everyone in power has forgotten.  Scoundrels all over the city want to recruit her as she leaves Ironhook. None even remember her real name, only her street nickname.

What playbook was she?

There are barroom arguments, did she kill more people on the streets of Duskwall or while serving time in Ironhook?

This isn’t so much about one character getting out of Ironhook but as something new being added to the scoundrel’s underworld that acts as a spark. This is a fun way to have gangs compete over something that isn’t too high stakes. Of course, some gangs are going to claim their gang has some lineage leading straight to he Red Maidens, making their claim on this wise old-timer more than another or perhaps she has a link to a solid score that everyone wants, some money the Red Maids stowed before they made their valiant and foolish last stand.

Can your gang outbid and out-maneuver the other gangs and get this elder scoundrel to try life on the streets again?

Inspired by Season 5 of the Sopranos.

7 thoughts on “Blades in the Dark: The Last Red Maid”